Travelling to Brisighella you will discover a village and its land, lost in a natural and still untouched scenery, a delight for the eyes, a place to love, forever. High from above a Fortress, a Church and a Tower like watchmen look after her.

Brisighella appears in the glitter of the surfacing chalk, shows herself through the soft hues of the old houses and lives it up in her festivals, captivating you, our Guest, with an unforgettable experience.”

Brisighella, there is a lot to discover: 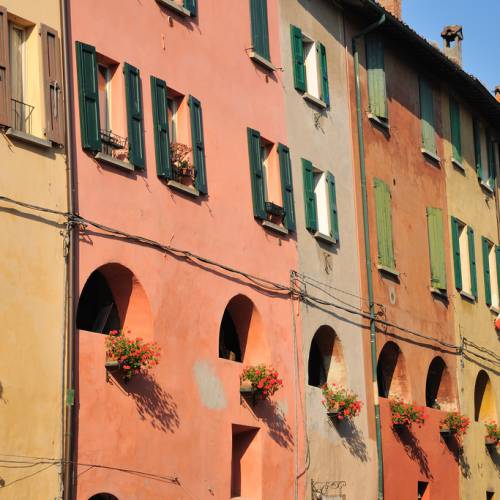 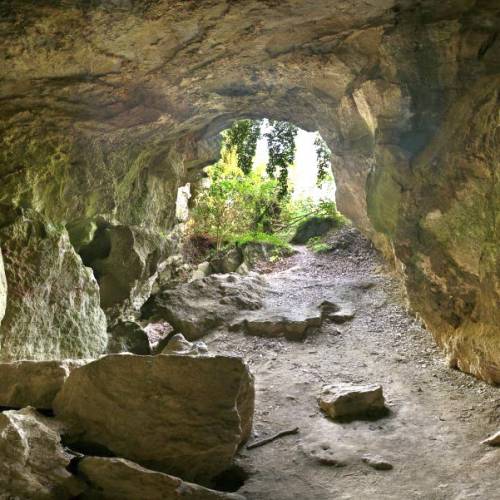 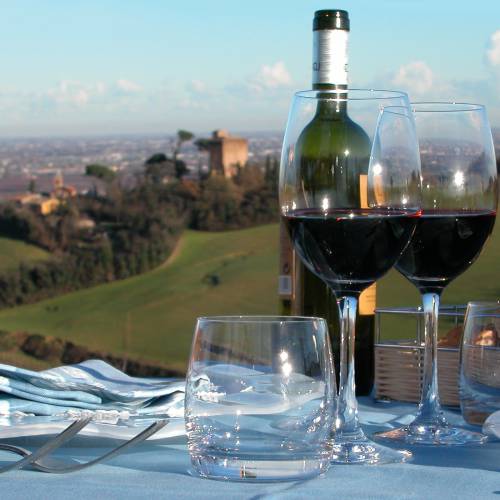 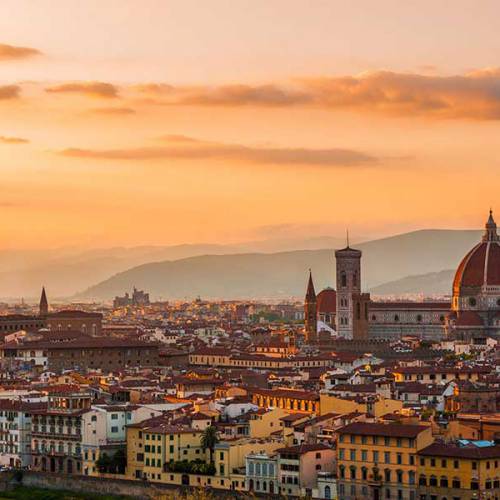 Brisighella is an ancient medieval village in the River Lamone Valley, located on the Apennine Mountains, between Florence and Ravenna.

Well-recognised as “The three hills village”, its character is enhanced by three surrounding rocky hills: one with a 14th century Castle, la Rocca,  another with an 18th century church sanctuary, the Monticino,  and a third with a Clock Tower of the 19th century.

The Thermal Baths and the quiet surroundings make Brisighella the ideal place to leave behind  every stress and concentrate on a relaxing and peaceful enjoyment.

The mood of a long-gone world is created by a sea of greenery, old paths, cobbled streets and ancient houses in a unique picturesque setting.

This is an hospitable land, rich in traditions, flavours, architectural and natural beauties.  Brisighella has received few top awards for excellence: “Most beautiful village in Italy”, “Slow City” and the “Orange flagship” from the Italian Touring Club.  All this testifies to its value and quality of life.